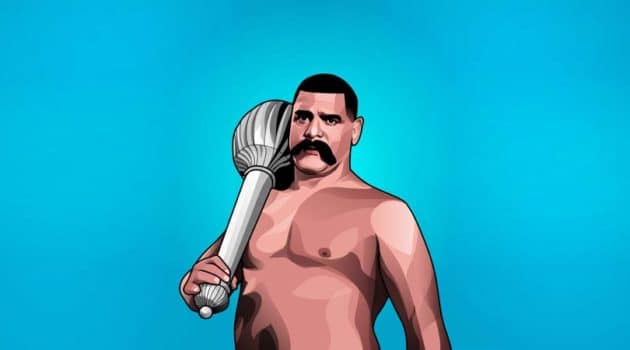 Since the dawn of time, strength has been a symbol of power—both literally and figuratively. During the Paleolithic era when Neanderthals roamed the earth, females generally chose to mate with the biggest males. They were considered the strongest and healthiest. Strength training in various forms has been performed worldwide for many centuries. In Western countries, when … END_OF_DOCUMENT_TOKEN_TO_BE_REPLACED