We’ve often thought that the biggest muscles in the body are the pecs, legs, and back. However, new research published in the Strength and Conditioning Journal suggests that the size of the muscle might not be what counts.

Edited by industry heavyweight, Brad Schoenfeld, the article aimed to find a better definition for large and small muscles in regards to resistance training. The researchers started out by defining muscle volume as the ‘total amount of muscular tissue in cubic units’ as opposed to big or little. The terms ‘large’ and ‘small’ are extremely ambiguous which can lead to discrepancies among studies and new information. Both the terms are based upon how the muscles appear as opposed to how they actually are.

One of the examples they included was for the triceps brachii which are referred to as a ‘small’ muscle in various studies. Yet, the researchers found that this muscle actually has one of the greatest volumes of muscle tissue in the upper body. In fact, even more so than that of the lats (latissimus dorsi) or the main pec muscle (pectoralis major). Though these muscles may be longer in length and width, the triceps hold a greater 3-dimensional volume which makes them a ‘larger’ muscle.

What are the largest muscles?

This puts the shoulders as the largest muscle of the upper body closely followed by the triceps brachii. The pectoralis major came in third with the latissimus dorsi just after.

There is an obvious issue with the individual, too. If an individual was to only ever train and isolate their chest, then the chest would develop into having a greater volume than the triceps which would make them ‘larger’. This means that it’s not just a question of the muscles themselves, but of the individual in question. 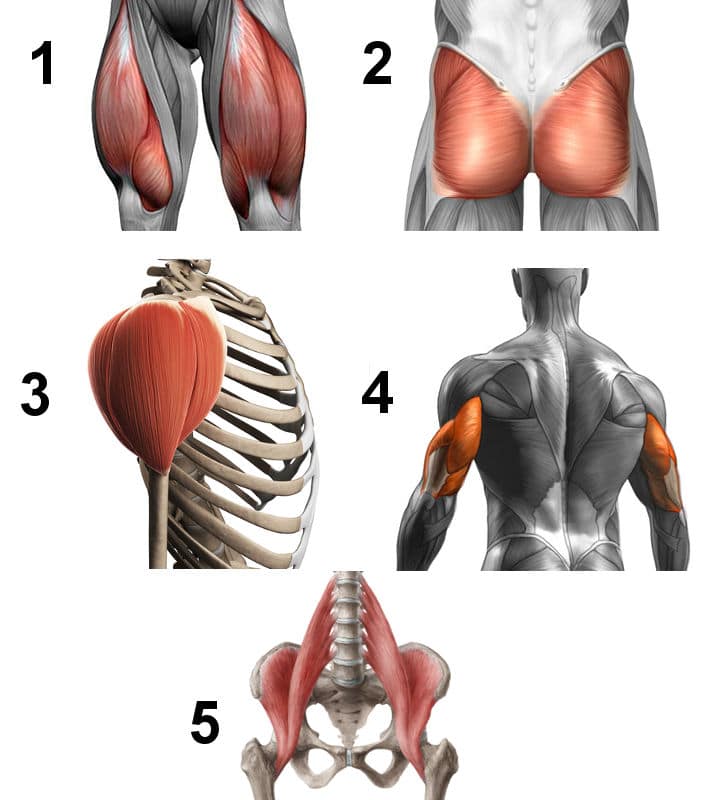 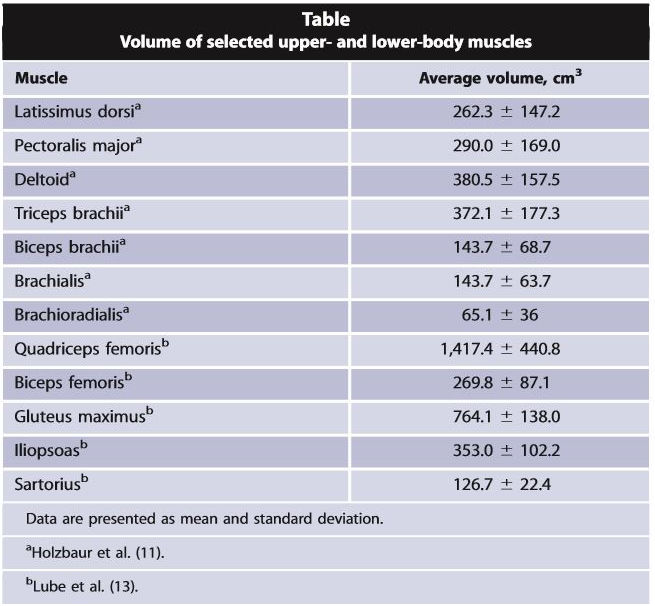 How do we combat this problem?

Instead of continuing to use the terms and cause further misconceptions, the researchers proposed the idea of categorizing exercises into single-joint or mult-joint. The compound movements such as the bench press, pull up, and deadlift would all be referred to as ‘mult-joint’ exercises involving more than one muscle. Isolation exercises such as the dumbbell curl, tricep pull down, and leg extension would then be called ‘single-joint’ exercises. These definitions more accurately reflect the processes involved in the body.

The Spell of Witch Hazel: 10 Magical Benefits of this Amazing Plant

The Pros and Cons of Liquid Vitamins