You may know Warren Buffett as the American business extraordinaire worth over 70 billion dollars. Yet, as a young boy, Warren had one interest that trumped even that of money and figures: women.

At fourteen years old, Buffet would read the papers as he delivered them each day. One particular cartoon always caught his eye and was titled ‘Li’l Abner’. The story focused around a man who constantly ignored Daisy Mae Cragg, a blonde bombshell who was head over heels in love with him. No matter how hard she tried, she could never quite win him over and comic after comic, he would pass her up. The more she tried, the further he would go. However, despite many rich and powerful men trying to court her, she only had eyes for Li’l Abner. 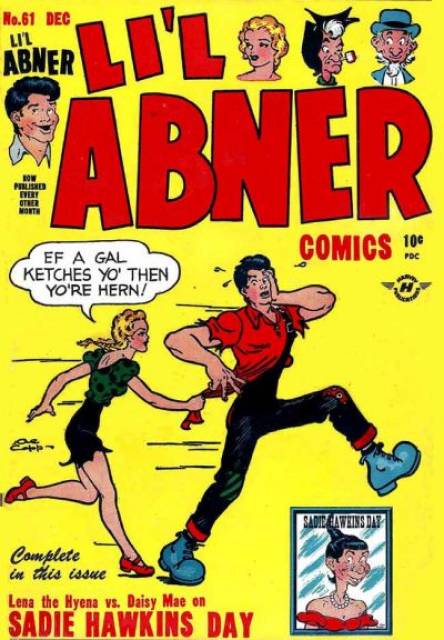 After reading these comics for a while, Buffett noticed that the only notable aspect of Abner was his strong, built physique. As he himself had such a poor track record with women, he knew something had to change, and that something could quite well be hinted at in the pages of his morning newspapers.

Warren watched a man named ‘Frankie Zick’ who could easily clean and jerk fifty-pound bags of animal feed with ease at South Omaha Feed and was quickly impressed. Soon, he’d roped in his friend, Lou Battistone, to embark on a weight-lifting program with him in an effort to finally woo the ladies.

What particularly appealed to Warren about weight lifting was the ability to track all your weights and visually see your progress. There were systems, repetitions, competition, and measuring. There’s a lot more math and statistics than people realise.

In search of the perfect routine, Warren stumbled across Bob Hoffman and the magazine ‘Strength and Health’. Strength and Health aimed to banish the stigma associated with weight lifting, a form of exercise that was a real outsiders sport back then. Hoffman himself was the coach of many Olympians and the author of various bodybuilding books. He would also sell equipment such as barbell and dumbbell sets under the company name of the York Barbell Company.

Warren soon manged to get his hands on a basic set of dumbbells and barbells which he kept in the basement. Now that he had quick and easy access to equipment, weightlifting became a real hobby with Warren spending more and more time in the basement. Despite all of the more serious news that was coming out, Warren was only interested in gaining strength and size.

Interestingly, the most impressive celebrity was not Hoffman, it was a woman named Abbye “Pudgy” Stockton. Despite her small 115lb stature, she was incredibly strong and could reportedly lift a grown man overhead with ease. 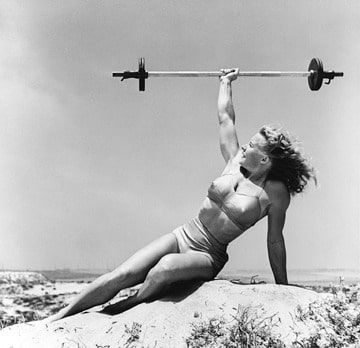 So, what can we learn from Warren?

We can learn two main things from Warren Buffet’s experience:

Warren Buffet clearly has the dedication needed to succeed. If he’d applied the same passion to bodybuilding as he’s applied to business, then he could have been extremely successful in strength sport. He noticed the value in tracking and monitoring his progress through body and lift measurements. If you want to have the same success Buffet has had with money with your fitness goals, then you’re going to need to make tracking a fundamental part of your training.

However, health and fitness clearly wasn’t a priority for him. If health and fitness isn’t a source of income for you, then there’s no reason for it to take over your life. Sure, you may enjoy lifting weights and looking good, but if it means that you’re missing out on valuable experiences in life, then your hobby has gone too far. Never sacrifice your social or mental health just for health and fitness. You can live a great life and have a great body at the same time. There’s no need to miss out on one just for the other. All it takes is planning, preparation, and patience.

Press-up vs. Push-up – Is There a Difference?

Top 10 Facts About Yoga Everyone Should Know