One of the top training variables which has a very strong impact on muscle growth has caused a stir among fitness industry heavyweights. A strongly advised factor to keep a close watch on while exercising.

What exactly is this important factor which can boost your muscle growth?

In one word – volume!

Actually, volume is a widely-used term in many sport disciplines from track and field to strength sport. During this article, I limit my research just to bodybuilding.

Volume is the amount of exercises, or total workload performed over a period of time.

We can calculate volume using the equation: sets x repetition. However, this calculation doesn’t include the resistance factor. For this reason, the more accurate term would be volume load which we can express as set x repetitions x resistance (load).

Very often, the terms volume and volume load are used as synonyms, but these terms can also include resistance as an additional factor. In everyday conversations, you can say just volume. 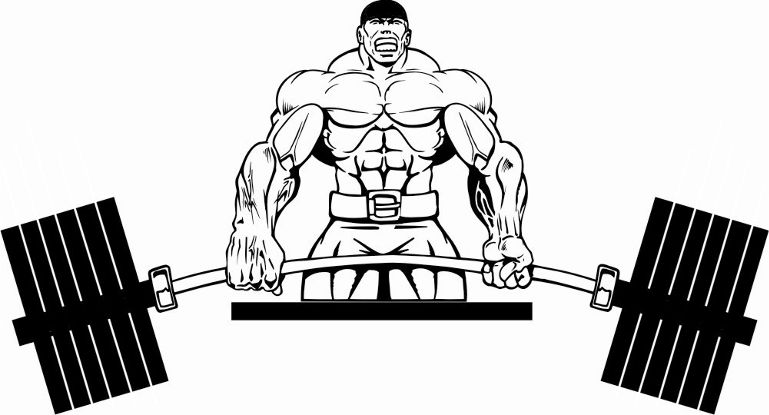 Most often gym-goers do multiple sets in each exercise. However, there are some serious bodybuilders that suggest following with single set training. Mike Mentzer was one them and got an impressive body.

This evidence is supported by Brad J. Schoenfeld, Dan Ogborn & James W. Krieger. They carried out similar meta-analysis and compiled data from 15 different studies. The researchers compared how a total number of sets performed within a week affected muscle growth.

Collecting information from these studies, they decided to split sets into three groups: <5; 5 – 9; 10> sets per week.  After it was done, they made a comparison. The most impressive gains showed those gym-goers who performed 10+ sets a week per muscle group. 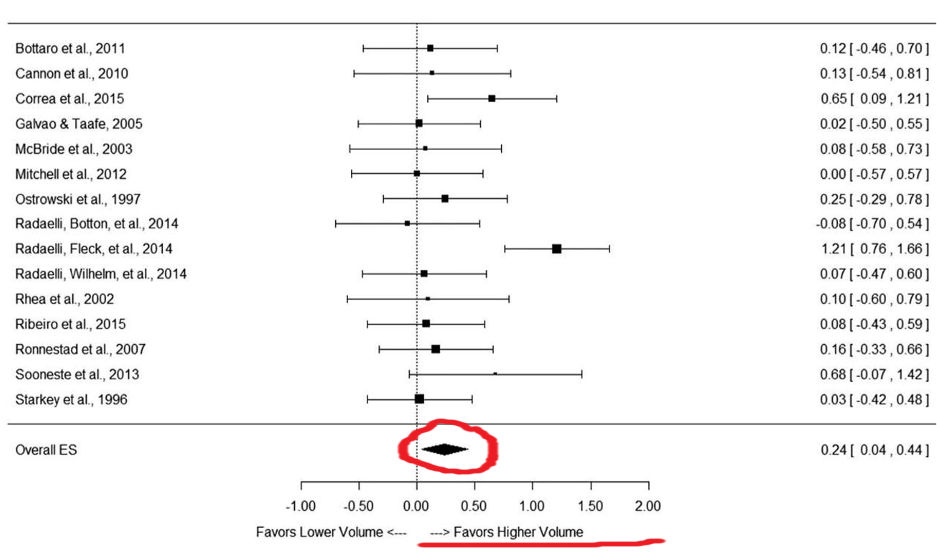 Interestingly, they discovered that each additional set increased muscle growth by 0,37%. At first, it would appear that we should perform as many sets as possible. However, the researchers admitted that the evidence is insufficient to conclude that more than 10 sets provide additional benefits.

I don’t want to advise you on how many sets will be the best choice for muscle growth. A very popular recommendation is to perform 10+ sets for each muscle group within a week. However, it should be adjusted according to your other workout variables. On the whole, we should stick to the rule that multiple sets are better than single sets for muscle hypertrophy.

Satellite cells are specific cells which are essential for muscle fiber regeneration. They are situated on the sarcolemma (cell membrane).

One related study examined how the number of sets affect satellite cells. Researchers compared single Vs three set workouts for upper and lower body during 11 weeks. At the end, measurements were taken in the leg and trapezius muscles. For both groups, the number of satellite cells increased in the leg and trapezius muscles. However, the three-set group participants experienced a higher satellite cell increase in the leg muscles than the single-set group. Even in this case, we can notice a positive correlation between volume and factors which boost muscle growth. 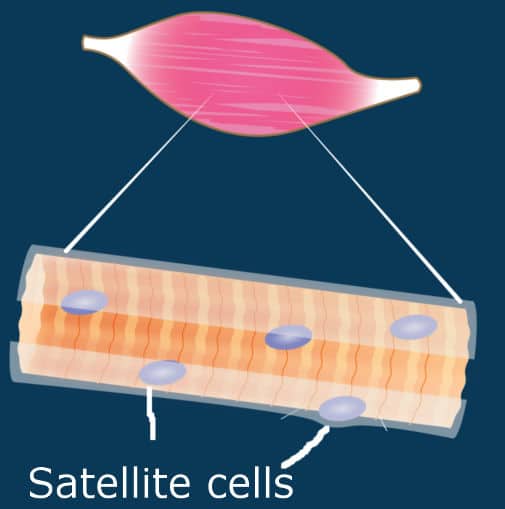 Training frequency can directly affect workout volume. You can train certain muscle groups once, twice, or even three times a week. In general, the more often you work out, the higher your workout volume will be.

So, can frequent training be beneficial for your muscle growth?

In order to find the answer to this question I would like to describe one associated study. The study compiled data from 10 other, already completed studies. In this detailed review, researchers included only studies that compared different training frequency impact on muscle growth during a period of one week. Participants in these studies hit the same muscle group 1 to 3 times a week.

The results were thought-provoking. Training the same muscle group twice a week further resulted in higher gains than compared to once a week. However, it remains to be seen if the result would be more superior if done three times a week as compared to twice a week.

Drug-free bodybuilders can try to work out the same muscle group twice a week and let’s see what happens.

Where is this range?

Three researchers, M. Wernbom, J. Augustsson, and R. Thomee could help us to answer this question. Using existing scientific information, they analyzed many training variables that impact on two types of muscle growth: the quadriceps femoris and the elbow flexors. They collected information from scientific databases, journals, books, and other publications. We just look on how total amount of reps during training session affects muscle growth.

Let’s start with the quadriceps femoris.

And know find out more about the elbow flexors growths.

At least from this study, it seems that on average, we should perform around 40 – 70 reps on muscle group within a week. Too low or too high amount of reps impair muscle growth.

I suppose this could be the easiest part. The amount of weight on your fitness equipment not only shows how strong you are but it is also a good indicator of muscle size (muscularity).

If you have any doubts, at least you can try to think about it for a while. 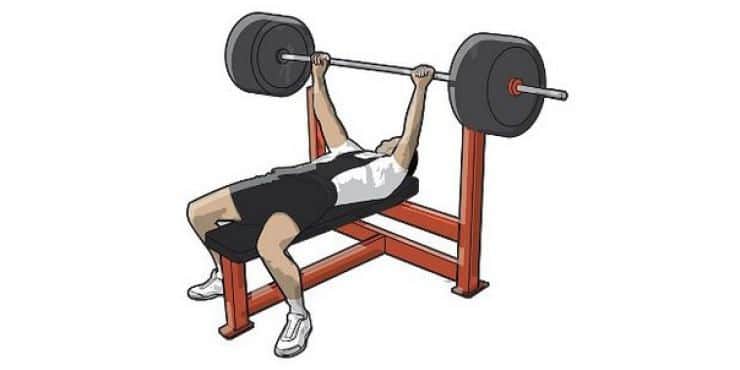 For this reason, gradually increase weight on the barbell and sometimes try to beat your personal records. At the same time, as weight increases, workout volume will follow.

Think and adapt training volume to your needs

As you can see, either excessive or insufficient workout volume could set back muscle growth. Each of us has their own range of volume during which we get the best results. It depends on many factors like training experience, gender, age, etc.  I suggest that you periodically change training volume. Only after that can you make your own conclusions.

In general, I believe that you should gradually boost volume over time. It could bring new challenges for your muscles which will further result in additional growth.

However, there also exists conflicting evidence, and a few studies suggest not to overestimate volume importance. Some of them show that rather low or high training volume similarly enhance muscle growth. For this reason, I repeat again that you should adapt workout volume to your needs and possibilities.

How to Get Bigger Pecs at Home. No expensive equipment needed

What You Should Know About Warm-Up Exercises

The Best Calf Workout for Mass – Growing the Most Stubborn Muscle