If you’re looking to take your body to the next level, then one of the best things you can do is sharpen your knowledge on it. By learning about the different areas, muscles, structures and functions, you can then understand how to get the most out of your workouts. Today, we’re going to be looking at the pecs. What are the pecs? Do you know?

The pecs are a slang term commonly used in the fitness industry like abs, quads, lats etc.

Let’s look closer at the pecs and their training.

Now, the pectoral region is situated in the upper anterior portion of the trunk and consists of four muscles: the serratus anterior, subclavius, pectoralis major and pectoralis minor. This article is going to focus on the latter two. 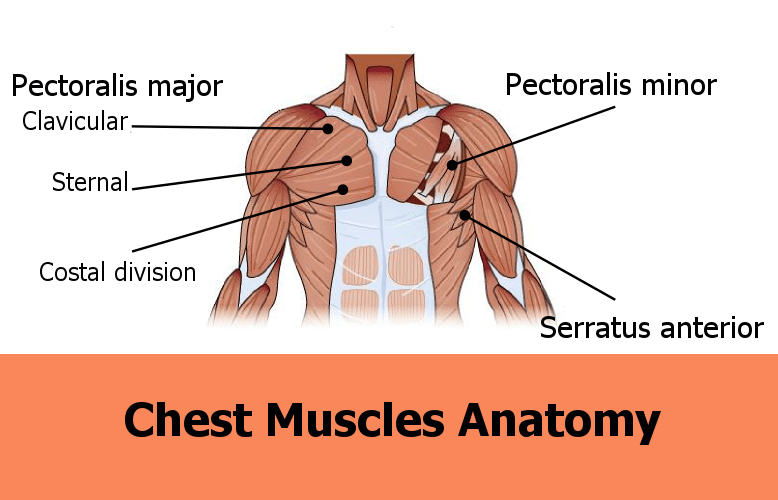 First up is the pectoralis major: the largest and most powerful out of the chest muscles.

It then inserts on to the front of the humerus (upper arm bone). The function of this muscle is to adduct (bring closer to the body) and medially rotate (turn inward) the upper arm, as well as bring the scapular inwards. It also slightly works to flex (bring forward) the upper limb. In relation to the pec minor, the major lies on top and is a lot stronger.

The pec minor is a much smaller muscle that rests underneath the pec major. It originates from the 3rd to 5th ribs and then inserts onto the medial border and superior surface of the scapula. It works to stabilise the scapula as well as depress (lower) and bring it forward. The same exercises that work the pec major also work the pec minor. Dips, incline and decline bench press will all hit the chest, too.

Tightness in both of these muscles can cause a hunchback position or thoracic rounding, otherwise known as kyphosis. This state is all too common in the modern world because of the length of time we spend seated at desks with poor posture. Taking care of your posture is a great way to ensure shoulder health as well as specific stretches and mobility movements. 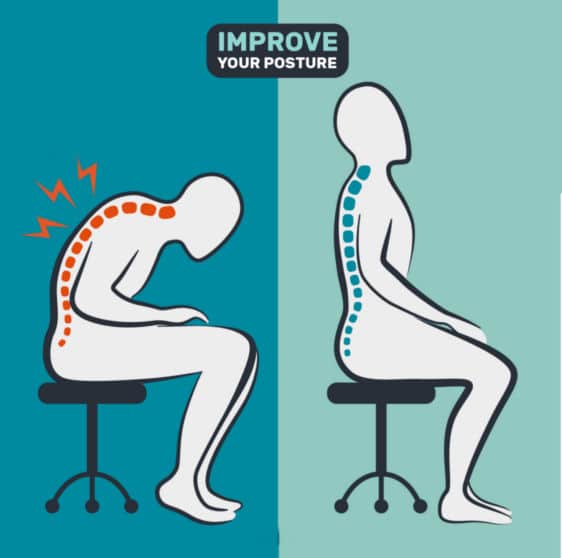 Now that you know more about the musculature of the chest, you can better target it in and out of the gym, as well as make sure your upper body remains healthy and injury free. Shoulder issues are one of the most common problems for active individuals so making sure that you take care of this area is vital for improving your fitness longevity.

How often do you train your pecs?

14 Best Bodyweight Squat Variations for All Levels of Fitness

What Can We Learn From a Prison Workout?

Creatine, Proteins & Gainers: What to Choose and When to Choose It

Will you really experience muscle growth by taking pills and injections? The experiment will tell you.